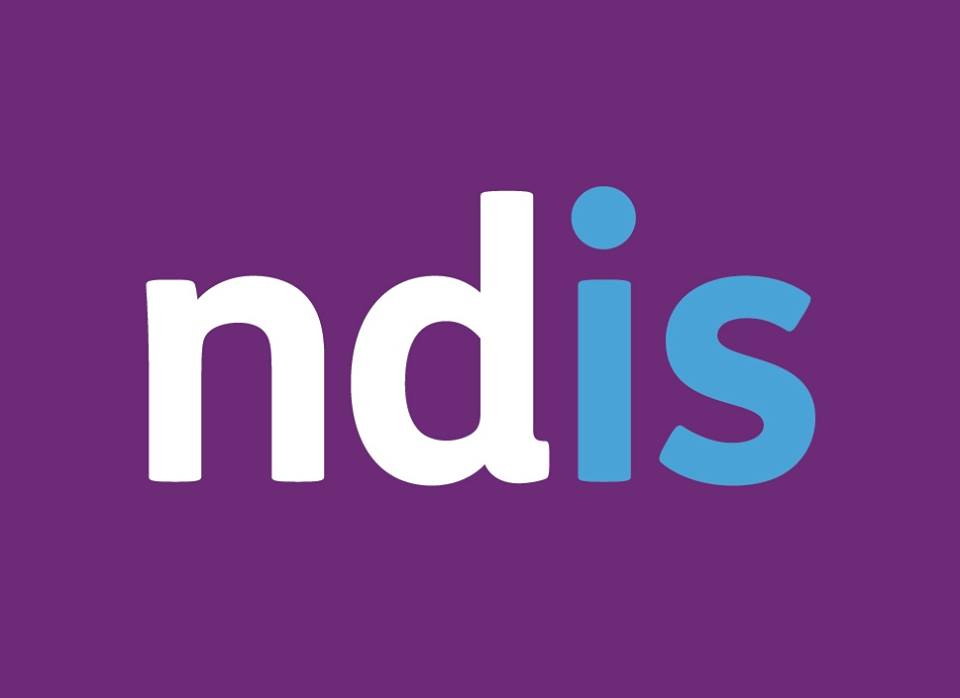 NDIS participants can breathe a sigh of relief, now that the Morrison Government has caved to pressure and shelved plans to introduce independent assessments.

Last Friday, disability ministers from all States and Territories met with their Federal counterpart and refused to support the plan.

“This is a huge win for people living with a disability on the Central Coast,” the Federal Member for Dobell, Emma McBride said.

“The NDIS is critical in our region. Over 350 people have contacted me about the NDIS and recently there’s been a big surge in enquiries from locals, deeply concerned about independent assessments.”

Under the plan, 500,000 Australians living with a permanent disability would have been forced into an assessment with a stranger so the Government could cut costs.

“The NDIS was built to protect people living with a disability, and independent assessments would only hurt them,” Ms. McBride said.

However, Ms. McBride admits she is concerned about the Minister’s choice of words after she described the plans as being ‘shelved,’ and not thrown out altogether.

“The NDIS was designed so Australians living with a disability would have choice and control,” she said.

“This must be protected for the future.”